Sarah Jessica Parker and Her Range of Perfumes - Ami Ahuja 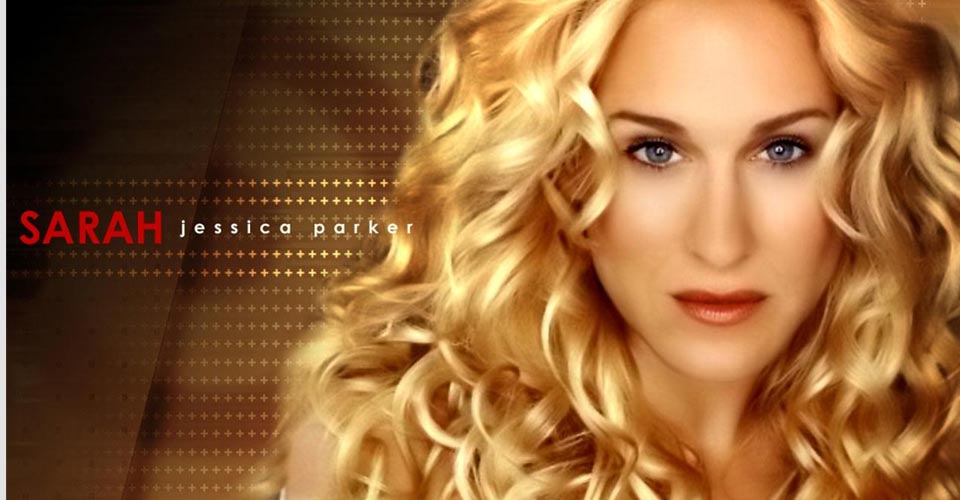 If you are reading this then I must say you are alive and in that case there is no way that you have missed out on hearing the name of Sarah Jessica Parker and her range of perfumes. Sarah who is also at times referred to as SJP as per the initials of her name was born on the 25th of March in 1965, Its quiet possible that you could associate her name to an array of things that she has been doing in her life. A couple of those that could come out right this moment would be, her role as Carrie Bradshaw for the TV serial Sex in the City which got her four golden globe, 2 Screen actors guild and 2 Emmy awards. She also played the same role in the movie version too apart from that she has been in to production too. Parker born in Nelsonville, Ohio was trained in singing and ballet from a very tender age and the talent gave her great footage in her acting career later in her life.

In 1982 Sarah being cast as the co-lead in the show Square Pegs which though lasted for only a season but Sarah’s role was appreciated by all. Her career truly gained momentum in the 90’s with her roles in big block busters like Honeymoon in Vegas, Hocus Pocus, and Mars Attack.

Later she stepped in to the fashion world and she was destined for success there too. In 2000 she became a fashion icon and became influential in the world of fashion. She was the hostess of the MTV movie awards and she was noted to have appeared in nothing less than 15 different outfits throughout the show. She had signed contracts with iconic companies like Garnier and GAP.

The year 2005 brought a new era in the life of the successful Sarah Jessica Parker, when she introduced her first “Lovely” range of perfumes to the world. In 2007 March SJP launched her fashion line Bitten, immediately in July the same year, being impressed by the success of the “Lovely” range of perfumes she launched her 2nd line of fragrances by the name “Covet” later in 2009 (this year) Parker added 3 more exquisite fragrances to the “Lovely” line of perfumes by the names “Twilight”, “Dawn” and “Endless”.

These are lot of success stories that can be associated with this charming and beautiful lady Sarah Jessica Parker. But there is an old saying “attitude makes the difference”. Certainly we all work hard to get what we have today, but there is that special thing which Sarah Jessica Parker does things that make her so successful. That may be termed as act with confidence.

To be confident you should not only look good but also smell good or rather the best. And the best way to do that is by using the designer perfumes that are available in the market. There are a lot of them available all you got to do is choose one of them that smells good and truly reflects your personality. There are a lot of stores that are available on the net that would sell you the best brands of perfumes for a very reasonable and cheap rate, compared to the stores around you. The Sarah Jessica Parker and her range of perfumes can be a continuous source of inspiration for you and your hard work to strive for excellence.

In today’s world being a hard worker only would not probably pay you enough to get to what you desire for. What you need is an iconic way of presenting your self in the middle of the crowd and yet you should be distinguishable from the generic crowd. These designer fragrances are the distinguishable factor as they are not the generic stuff that most companies put in to their products, and thus are categorized as designer collections. Sarah Jessica Parker has struggled a lot in her life to deliver the best and so does her range of perfumes.

It’s not really a question about Sarah Jessica Parker and her range of perfumes but rather here the question is you and your distinguishable existence. Yes, you would be surprised to know that when you are around women, your body odor makes a lot of difference to them. Not only that like they say “Your first impression is your last impression”. If you go by the proverb then your first appearance is you chance either you make it or you break it. I am sure you would also be of the same opinion that body odor is one extremely irritating thing and is a total turn-off. So why take chances, just log on to the net and look for the deals that are available on the sites. Chances are you would get something with high amount of discounts for the designer perfumes. Especially, the Sarah Jessica Parker line of perfumes, and other fragrances like the Calvin Klein, Boss, Sean John are the perfumes that impresses people very quickly and makes your presence around people a memorable one. So why don’t you take advantage of these perfumes available around you. In case you are too lazy like me to go around shopping for things like these then the other option available is the net. What are you waiting for just hook up and see the kind of discounts available. These are not normally available in the physical stores around you as they have a fixed cost associated to run the store. But since these virtual stores on the net have no fixed cost associated with them they normally operate at much lower costs compared to the physical stores. That directly means more savings for you.

So if you are planning to be successful like Sarah Jessica Parker and her range of perfumes start thinking like her and act the way she would have and success is sure to follow and now there is no turning back.

One thought on “Sarah Jessica Parker and Her Range of Perfumes”