Celebrity Fragrances - A Rose by Any Other Name - Ami Ahuja 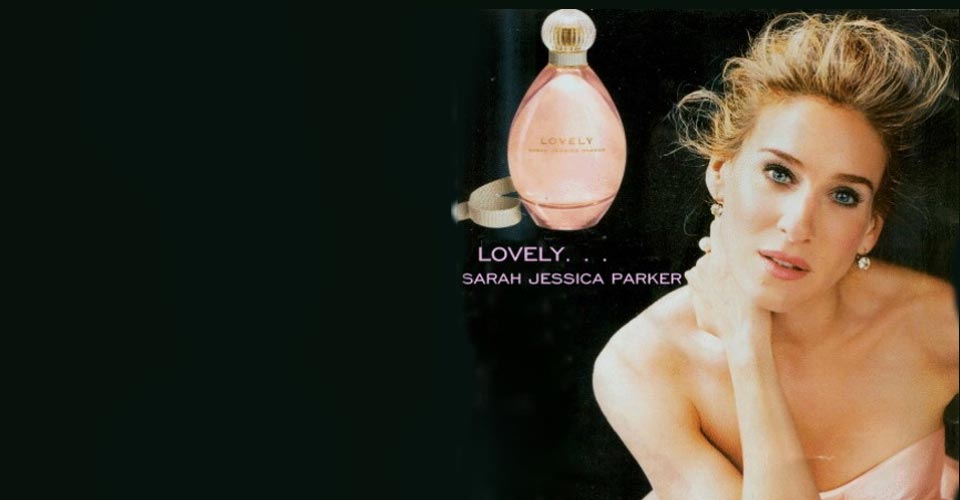 It seems that over the last few years many of the most glamorous celebrities have been releasing their own brand of celebrity fragrances. So, in a market that’s already stocked with some of the most luxuriously priced, and exquisite smelling fragrances on the planet, why is it that we still have to have those new Sarah Jessica Parker, or any of a number of stars, perfumes?

In a world where so many of the things that we see on the TV are full of doom and gloom, it’s so easy for us to drop into a world where the success of others takes on a new meaning, and that’s what can happen with celebrities.
In years gone by the major stars were treated like god’s and goddesses, we didn’t always know that much about them, and it seemed to work for most fans. Now, however, we know so much more about celebrities like Jennifer Lopez, and that makes them seem to be more accessible to fans, and that hasn’t been lost on the marketers.

For a long time, especially with the fairly recent economic difficulties, luxury items, like fragrances, were seeing something of a decrease in their sales; then celebrity fragrances came along and helped to change all of that.
Star’s, such as Britney Spears, and Paris Hilton, who were far from the goddess-like figures of the old days, based on their behaviour more than anything else, showed us a side that made them seem more human, more fallible like us mere mortals, and that, ironically, may be one reason why their celebrity fragrances sell well; even if they’re being portrayed in a less than flattering light at the time. People identify with them, and that makes things like their celebrity fragrances more appealing.

Or, they could of course, just smell nicer than many of the older brands that are on the market.
If you think about it, though, people like to buy things that are associated with their favorite stars, the more personal it is, the better, and what could be better than actually smelling like you’re favourite celebrity?

If you can smell like Jennifer Lopez, does that change your life? Does it give you a new drive to go out and achieve the same sorts of things that she has? Maybe, it’s odd the type of things that have been shown to stimulate people into taking an action that can change their life for the better; for most people, however, it’s just an aspirational thing.

Have you ever been into someone’s home when they’ve been trying to sell it? Did they have it all tidied up and looking at its best? If they did, and this was a house that was just out of the reach of most people, they would have been selling the dream, giving the house viewer something to aspire to.
While it may not be exactly the same thing for people who are buying the celebrity fragrances of the likes of Sarah Jessica Parker and Jennifer Lopez, it does give them a connection with their idols; if that helps the fans, and helps to boost the perfume industry, then who can argue with the people who first came up with the idea?